SP1 As shown in Fig. SP1, 5 kg of steam contained within piston-cylinder as 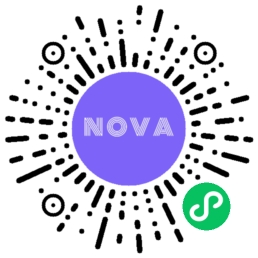